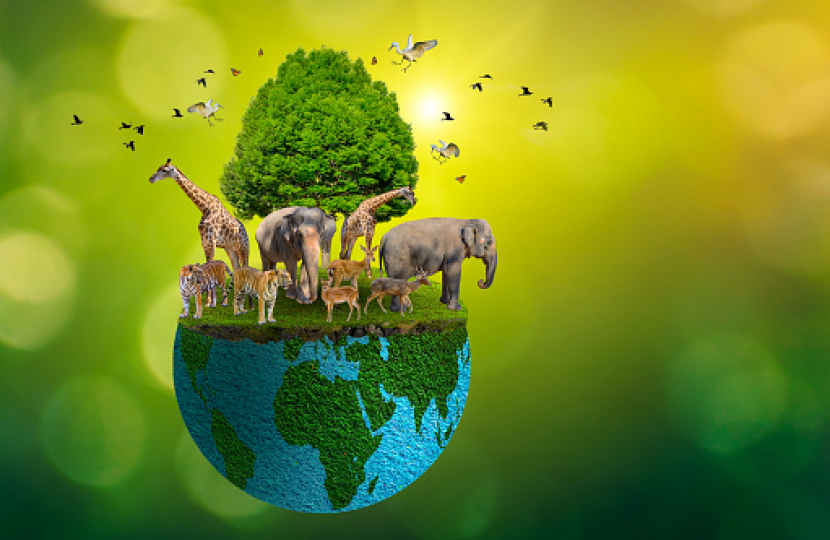 Thank you for contacting me about the Animal Welfare (Kept Animals) Bill.  The UK has a long history of leading the way on animal welfare. I know that ministers are committed to improving our world-leading standards through a series of ambitious reforms, as outlined in the Action Plan for Animal Welfare. In addition, the Animal Welfare (Kept Animals) Bill will bring in some of the world’s strongest protections for pets, livestock and kept wild animals. I look forward to supporting the Bill as it makes its way through Parliament.

Primates are highly intelligent animals with complex needs that require specialist care. I am aware that through the Bill the Government will deliver on the manifesto commitment to introduce a ban on keeping them as pets, ensuring that all primates being kept privately in England are kept at zoo-level standards and that ownership of primates at levels below these standards is phased out.

I also understand that live animals can endure excessively long journeys during export, causing distress and injury. EU rules prevented any changes to these journeys, but the UK Government is now able to pursue plans to ban the export of live animals for slaughter and fattening, This Bill will ensure that the UK is the first European country to end this practice.

I would like to reassure you that I take the issue of illegal puppy imports very seriously. I know that the Bill will tackle the unethical trade of puppy smuggling by reducing the number of pets, including dogs, cats and ferrets, that can travel under pet travel rules. The Bill also contains an enabling power to allow the Environment Secretary to make regulations about the importation of cats, dogs and ferrets for the purpose of promoting their welfare. Further restrictions could include an increase in the minimum age of imported puppies, as well as the prohibition of the import of pregnant dogs and dogs with mutilations such as cropped ears and tails.

I am aware that the Animal Welfare (Kept Animals) Bill has been carried over into the new parliamentary session and will return to the House as soon as parliamentary time allows.