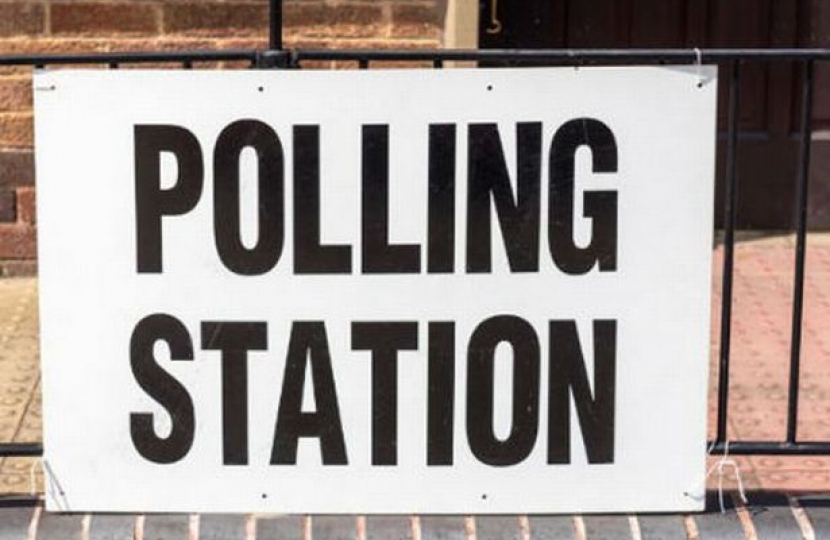 Thank you for contacting me about the experiences of blind and partially sighted voters. Everyone who is eligible to vote should be able to do so. The Tactile Voting Device (TVD) has been in use throughout the UK since 2001 and has assisted many people with visual impairments to complete their ballot papers.

I am aware, however, that the TVD is not always an effective method of support for everyone. This was made clear through responses received to the Government's call for evidence on access to elections from people with disabilities and organisations that represent their interests. That is why I am glad that the Government is seeking to broaden the support available through the Elections Bill by requiring Returning Officers to provide such equipment as is reasonable to enable people with disabilities to cast their vote. The criteria determining who may act as a companion to a voter with disabilities at a polling station is also being made broader.

Returning Officers will be issued with clear guidance by the Electoral Commission, which will be produced in partnership with the Government's expert Accessibility of Elections Working Group, which includes a wide range of stakeholders such as the RNIB.

A lot of work has been done in the last couple of years to gather and respond to views on how people with disabilities experience registering to vote and voting. The Government has worked with organisations such as the RNIB to review the online registration system, promote awareness for groups representing disabled people, provide information in Easy Read format and utilise sight registers held by local authorities in England to support more and better information being made available. At the General Election in 2019, Returning Officers were also encouraged to allow voters who are partially sighted to use their own familiar equipment, such as smartphone apps or video magnifiers, to help them cast their vote.