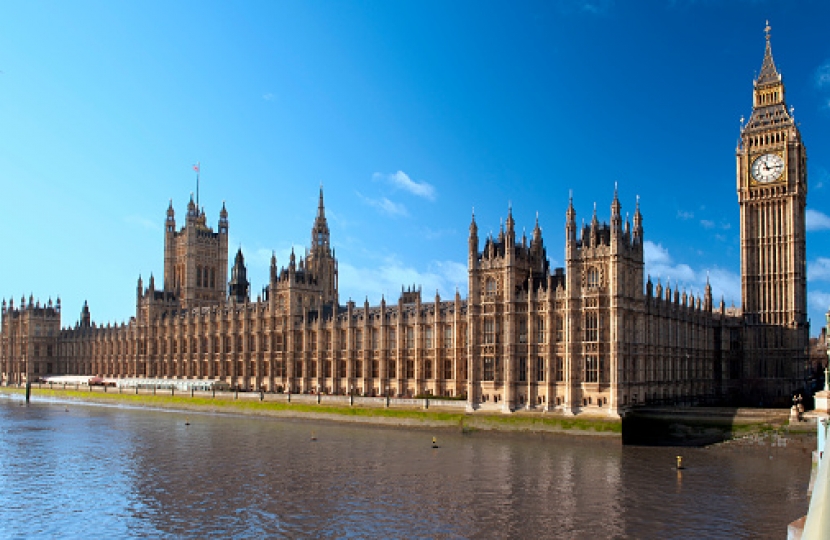 The aim of the Elections Bill is to ensure that our electoral system remains secure, fair and transparent. I have noted your concerns about specific elements of the legislation.

In order to ensure that legitimate categories of third party that may emerge in the future are not unduly restricted in their ability to campaign, Clause 23 proposes that the Government be able to amend the list of legal entities eligible to register as campaigners under the Political Parties, Elections and Referendums Act 2000. Any such change would be subject to Parliament scrutiny in the usual way and I can assure you that there would be no unilateral change by the Government.

Additional provisions on campaign expenditure would require third party campaigns to give notice to the Electoral Commission at a lower level of expenditure than is currently required. Third parties would also be required to have a legitimate UK interest to campaign in UK elections. Campaign spending, which is part of a joint plan between a registered party and a third party or parties, would be counted as part of the spending limits of all parties involved. While I appreciate your concerns, I believe campaign expenditure and joint campaigning should be transparently and fairly regulated.

With regard to proposals concerning the Electoral Commission, I believe it is the role of the police and the prosecution services to enforce electoral regulations. The Bill intends to clarify this status quo. I can assure you that this is not about interfering with the investigative, operational or enforcement decisions of the Electoral Commission. The reforms would not affect the ability of the Commission to undertake enforcement action but it would ensure greater accountability to Parliament.

Britain’s long-standing national electoral system of First Past the Post ensures clearer accountability, and allows voters to kick out the politicians who don’t deliver.

First Past the Post provides for stable and effective governance; it is easy to understand and transparent in its operation; and it produces fair results at both a constituency and a national level. Democracy is seen to be done: the person chosen to represent a constituency or locality is the one who receives the most votes. By contrast, Supplementary Vote can cause confusion, leading to more spoilt and rejected ballots. This was evidenced as part of the Electoral Commission’s recent review of the May 2021 elections.