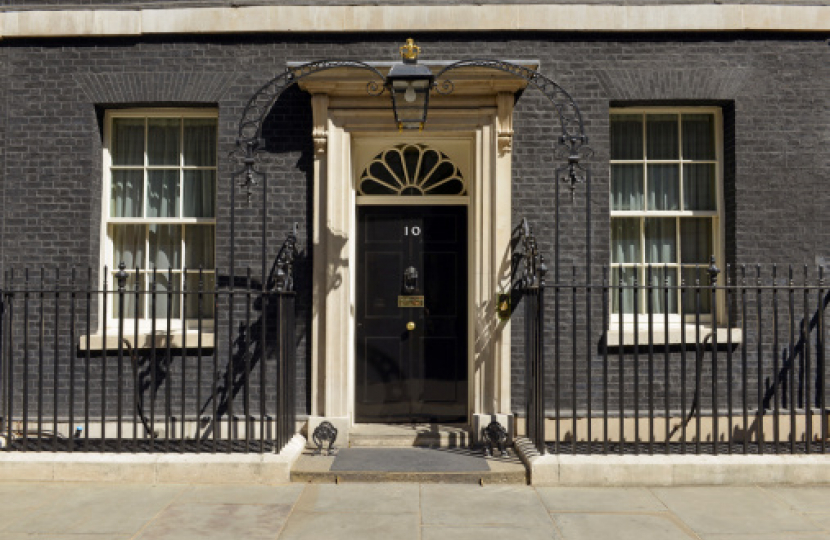 Earlier this year, I expressed my disappointment at the allegations of inappropriate conduct in Downing Street, including by the Prime Minister. With over 100 Fixed Penalty Notices being issued by the Metropolitan Police (including to the Prime Minister and the Chancellor), it is clear that there was an entirely inappropriate culture at the heart of Government during the pandemic.

Furthermore, the descriptions in Sue Gray’s report of the parties and flouting of the rules, the same rules which caused so much pain and grief to so many families in Mid Derbyshire, display contempt for the British people by so many senior staff in Downing Street. This reflects the failings of oversight and leadership by the Prime Minister described in the report.

One aspect of the report which particularly concerned me were the suggestions of unacceptable behaviour by certain members of staff towards Downing Street custodians and cleaners. I am clear that whilst it was undoubtedly a stressful and unprecedented experience working at the heart of government during the pandemic, the attitude of staff in Downing Street was utterly wrong.

I will not condone the behaviour in Downing Street, and I hold the Prime Minister responsible for permitting a culture where this was seen to be acceptable. He should have done more to stop these parties, in particular those he attended. I disagree with his comments that it was important to thank his departing press officers in person – in the context of the pandemic, Downing Street should have been leading by example, not believing the rules didn’t apply to them. I was not present at any of the parties and am unable to judge from Sue Gray’s report if the Prime Minister ever instigated or encouraged rule-breaking. Naturally, if this were the case, I would have expected the Prime Minister to tender his resignation.

However, the result of this democratic ballot was that the Prime Minister continues to retain the confidence of the Conservative Party. Furthermore, party rules state that there can be no further challenge for a minimum of one year. Of course, I will respect this result.

This means that all of the Conservative Party must now unite around delivering for the British people, and dealing with the challenges facing our society. We will focus on levelling up, delivering growth and jobs for Derbyshire and the wider East Midlands. We will focus on tackling the cost of living crisis caused by global energy price rises, by providing support for families and cutting taxes wherever we can. And we will focus on supporting Ukraine in the face of Russian aggression, by welcoming refugees and providing weapons and armour for Ukrainian forces.

Despite the Prime Minister’s failures of leadership demonstrated in the Sue Gray report, there is no prospect of any further leadership challenge for at least a year. I will therefore prioritise working with Ministers and colleagues to ensure that this Conservative Government is delivering for the people of Mid Derbyshire.