Clarification regarding speech on 'Unaccompanied children in Greece and Italy' 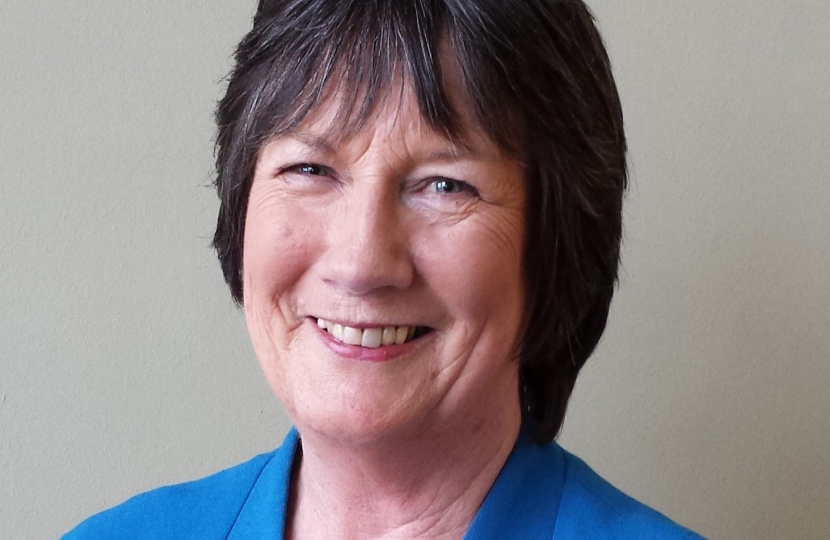 Yesterday, during a speech in the chamber about refugees from Syria in Greece and Italy, I defended our Government – which has spent over £2.3 billion in the region to help the refugees fleeing from Syria.  The Government made that decision because they believe that those refugees are safer and happier remaining in the region, speaking their own language in an area where the customs and lifestyle are similar to the ones they have grown up with.

I said yesterday that ‘I understand the sentiments of what people say, but I think that we should stop being so sentimental and look at what is the best thing to do for these families and children, which is to keep them in the region—and that is what this Government are doing’.  By this statement – which has been misconstrued by many – I meant that it is fine to be sympathetic or compassionate but that without a considered plan to help the refugees those sentiments are just words.  The assumption by many taking part in the debate was that this country has done nothing to help the refugees in European countries, which is untrue.  For example, in Greece alone we have spent £28 million through partners such as UNHCR which has reached 250,000 people.

Many taking part in the debate also talked about us only taking 350 children; that is wrong as well.  Last year about 8,000 children came into this country and at the moment there are approximately 4,500 unaccompanied children being looked after by local authorities.

Far from doing nothing, which many participants in yesterday's debate would have us believe, in 2016 we transferred over 900 unaccompanied children from other EU countries, including more than 750 from France as part of the UK's support for the Calais camp clearance.  UK aid to the International Committee of the Red Cross supported activities including family reunification and the secondment of child protection specialists to work with UNICEF in Croatia, Macedonia and Serbia.

Almost immediately after my speech articles went out in the press which only quoted the phrase ‘stop being so sentimental’ and implied that I had no concern at all refugees, which is completely untrue.

I care a great deal about refugees and the appalling plight they face.  I have visited two Jordanian refugee camps and one in Turkey and have spoken to refugee children.  I did that out of concern for them, not a lack of it.  Indeed, I was at the speech in the first place because I care about their plight, and want to consider the best way to help them.

What I intended to imply, which might hopefully be clearer from the entirety of my comment (in which I very clearly state that ‘we should stop being so sentimental’ in order to ‘look at what is the best thing to do for these families and children’) is that we need to analyse the situation objectively and logically in order to do what is best for refugees.  That does not mean that we do not show emotion, but it does mean that we should not make snap judgements which will ultimately do more harm than good for the children.

Personally, I believe that the best thing for many refugees is that they remain in the region.  The Government’s position is the same.  You may disagree with that position, as is your right, but the criticism I have received is not about whether children are safer remaining in the region, it is about whether or not I care about refugees (which I do).

I am very proud of Britain’s record in resettling thousands of children from Syria over the previous few years, and champion the fact that by the end of Parliament we will have resettled 20,000 Syrian nationals through the Syrian Vulnerable Persons Resettlement scheme, and a further 3,000 of the most vulnerable children and their families from the Middle East and North Africa.  I also believe, though, that the best thing for many refugees is to be given aid in countries other than the UK, and that taking greater numbers of refugees can lead to more and more children taking perilous journeys away from where they are – which leaves them in the hands of often merciless traffickers and may cause their death.