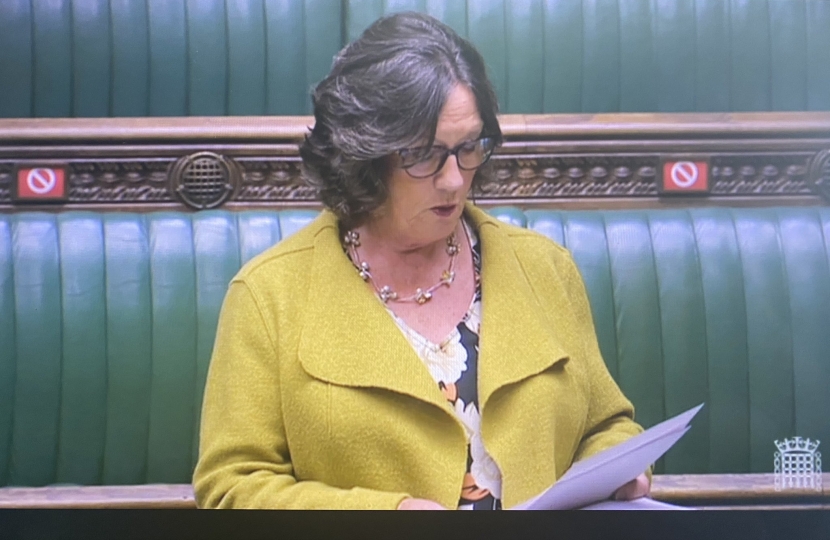 Following the Girls Summit of 2014, the Department for International Development allocated £39 million to support global efforts to prevent child marriage. The UK has signed international human rights conventions which recognise that 16- and 17-year-olds are children who should be in education or training, not getting married. Yet, in 2020, 16- and 17-year olds can get married in the UK because of a law that dates back to 1929, when marriage was as much about property as love and family.

Today I introduced the Marriage and Civil Partnership (Minimum Age) Bill. This Bill would remove the legal exception that allows 16- and 17-year-olds to marry with parental consent and criminalise child marriage in England and Wales.

Since 1929, social aspirations have changed, especially for girls and women. Children must be in education until they are 18, and are then encouraged to attend university or start apprenticeships so they can broaden their horizons and live independent lives. Those who marry at 16 and 17 are at increased risk of leaving education early, reduced employment prospects, social exclusion, complications in pregnancy, and domestic violence.

The UK’s influence is more important than ever, and we should set a high standard. The current law fails to safeguard children in England and Wales, and it undermines the UK’s international efforts to prevent child marriage elsewhere. By abolishing the exception and criminalising child marriage, this Bill would remove an anachronism in marriage law and protect children worldwide, as well as the integrity of the institution of marriage.

For Parliament Week, Pauline talked to Years 5/6 at Pottery Primary School about her role as an MP.  They asked her questions about if she feels nervous when she speaks in Parliament, why are schools still open during lockdown and her views on climate change.