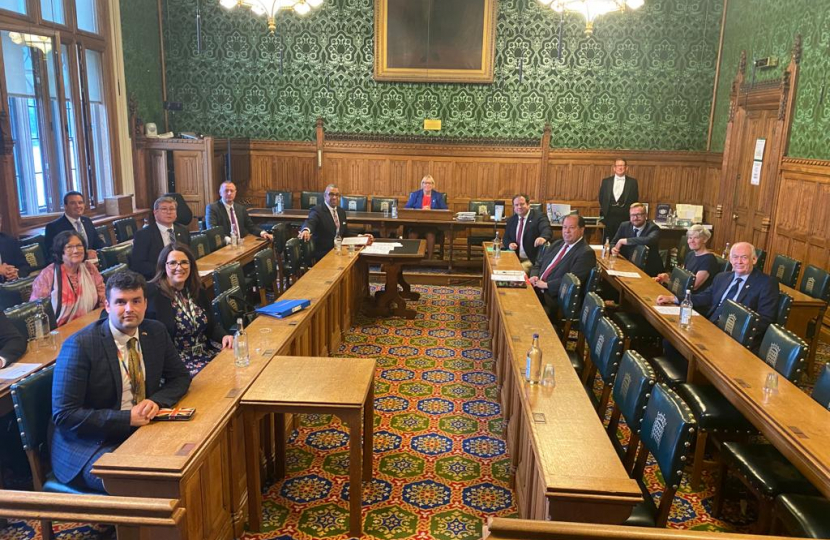 This week, I sat on the Committee approving new sanctions for Russian media outlets spreading disinformation online. It was a great example of cross-party working and there was unanimous support for the increased sanctions.

We had already placed restrictions on Russian media outlets, but until the Committee met it was not possible to also clamp down on those sanctioned entities spreading their disinformation, fake news and propaganda on their websites, social media channels or apps.

I was delighted to support this important legislation which is part of our overall effort to support Ukraine. Taken together, we are offering comprehensive support including weapons, armour and training for the Ukrainian army, homes for refugees fleeing the war, and economic sanctions on those who are propping up Putin’s regime.

I visited the University Technical College Derby on Pride Park on 27th June. The UTC offers specialist courses in Engineering and Health & Life Sciences which are all regional, national and international growth areas.