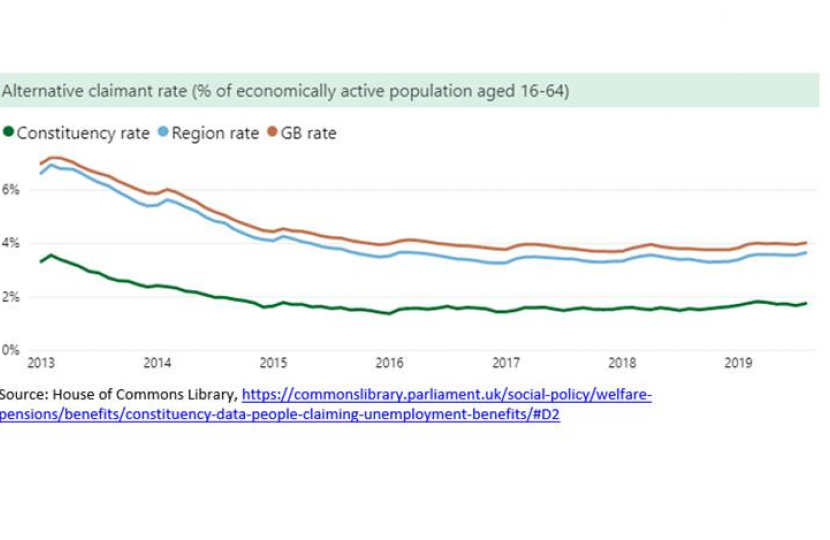 The unemployment rate in Mid Derbyshire is at 1.4%, less than half the national rate of 3.1%.

Figures released today show that unemployment is at its lowest national level since 1975. The employment rate and number of people in full time work are at record highs, with wages rising ahead of prices for 21 consecutive months. This People’s One Nation Conservative Government will continue to repay the trust shown to in the general election and concentrate on securing well-paid jobs and helping hard working families with the cost of living.

On Friday 17th January, Pauline was delighted to visit Belper School and Sixth Form Centre and meet with representatives from Belper Youth Council and the School’s Climate Change Committee.