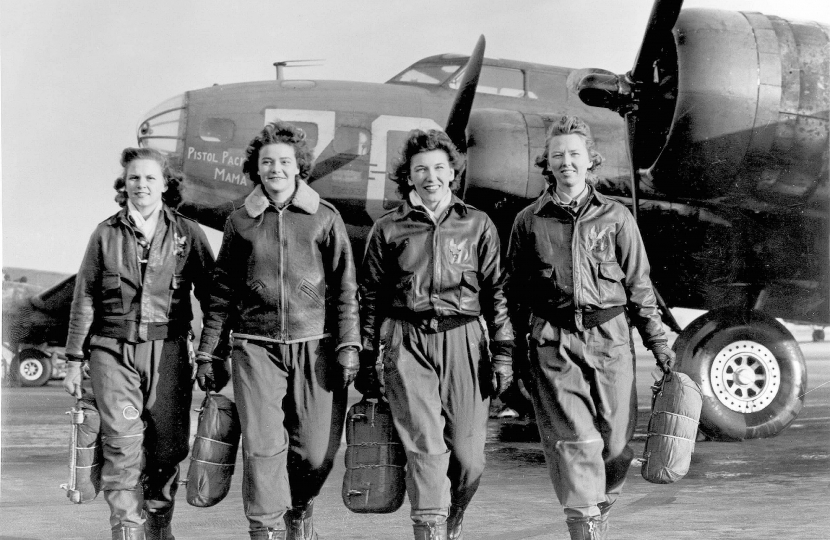 On Friday 7 July 2017 at circa midday The Royal British Legion will mark the centenary of the formal recognition of the Women’s Army Auxiliary Corps (WAAC), the first time women were fully enrolled in the UK Armed Forces, by holding a Drumhead Ceremony and Reception at The National Memorial Arboretum. This event will more widely commemorate the contribution of women who have served the Crown on operation or in uniform.

From Tuesday 18 April, open application will be encouraged via The Royal British Legion website for women who have served the Crown on military operation or in uniform. Applications will close on Wednesday 24 May and places will be allocated on a ‘first come, first served’ basis. For those who do not meet this criteria, the National Memorial Arboretum will be open as usual (09:00 – 17:00) and will show the event on outdoor screens. We actively encourage guests to take this opportunity to participate and also to explore the more than 300 thought-provoking memorials that can be found on the 150-acre site.

If you have any queries about the event, you can email The Royal British Legion’s Commemorative Events team on women100@britishlegion.org.uk.