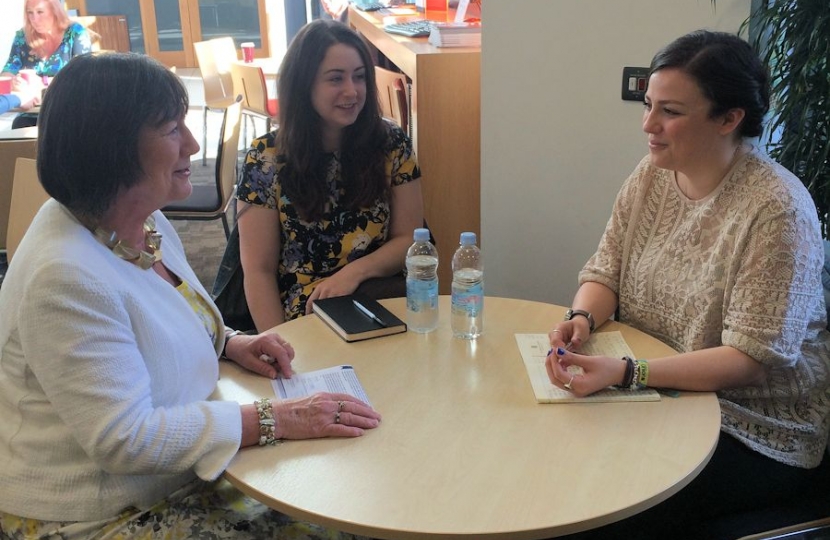 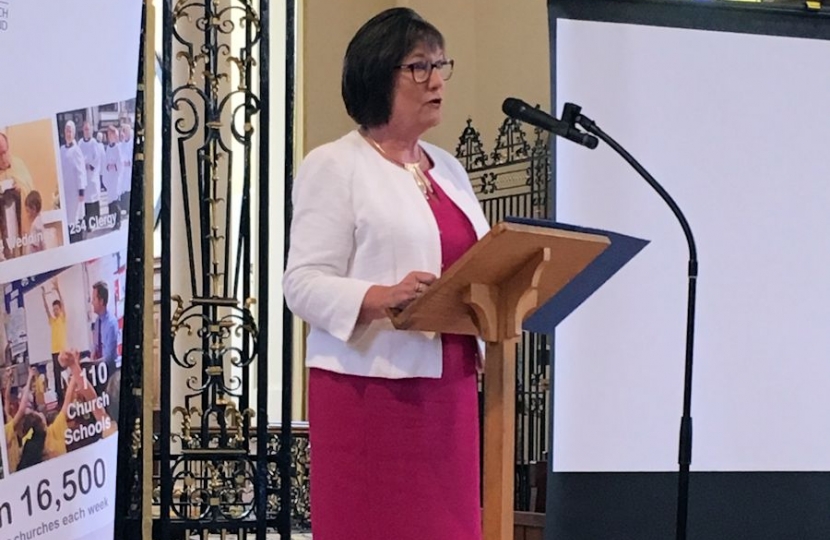 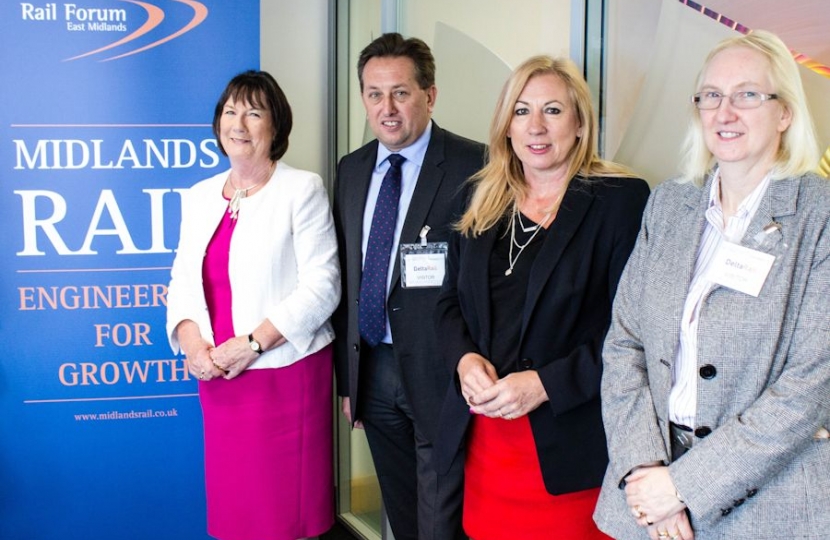 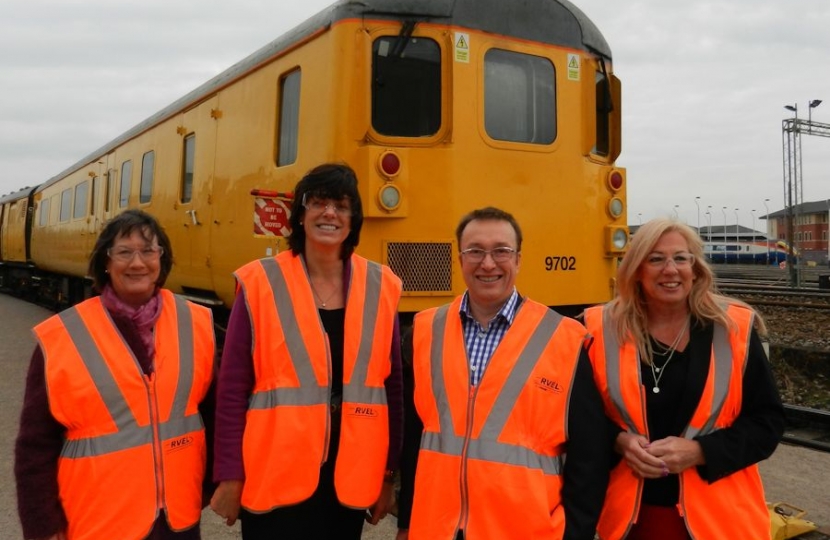 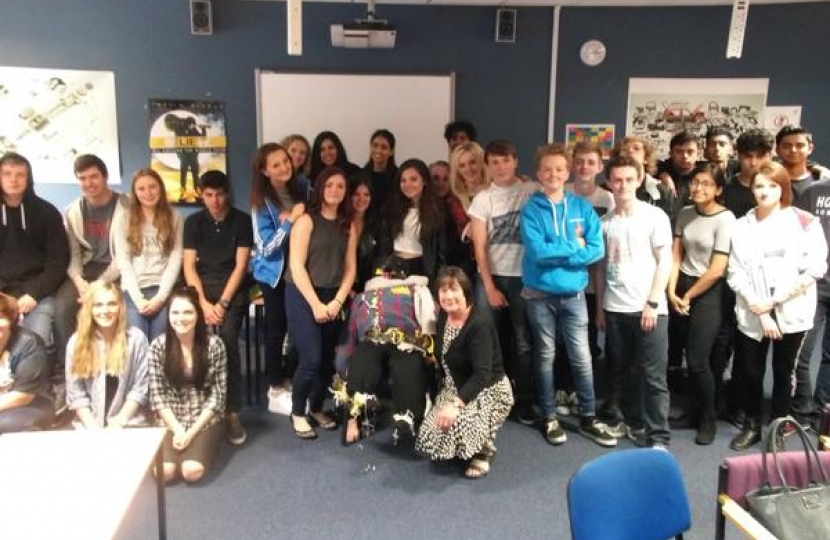 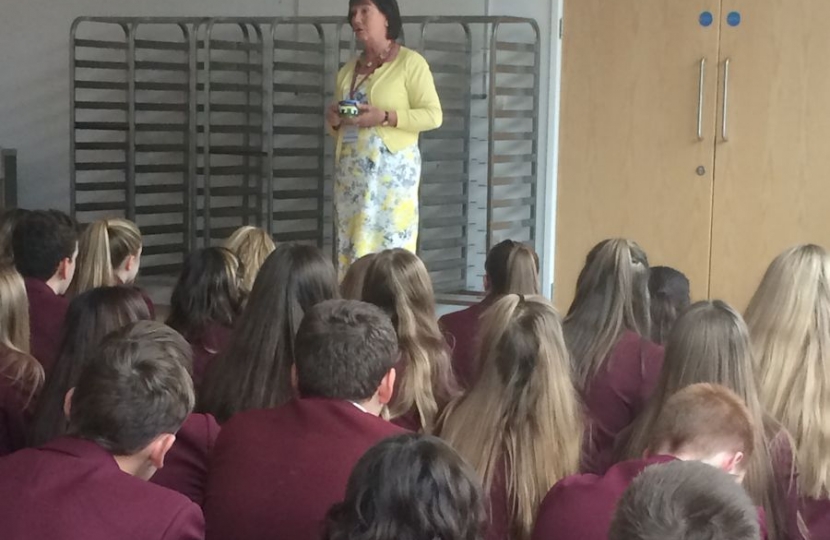 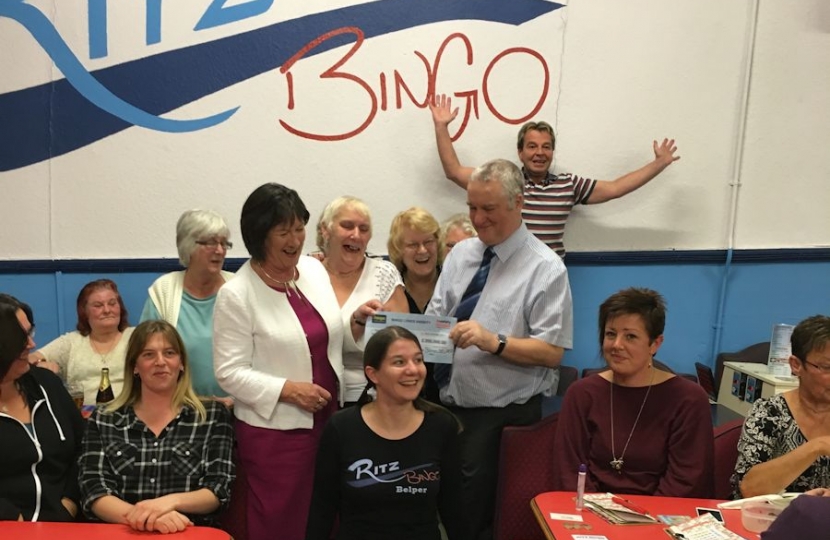 Pauline was elected as the first ever Member of Parliament for Mid Derbyshire in 2010. She has lived in Derbyshire since 1970 and was actively involved in local politics for much of this time. She was first elected as councillor for Breadsall Ward, later renamed as Oakwood on Derbyshire County Council in 1987, then as a member of Derby City Council, and was the Mayor of Derby from 2007-8. She also held the post of Governor for The Ecclesbourne School.

In Parliament, Pauline sits on the International Development Select Committee.  As a member of this committee she has been fighting to ensure investigations into the Sexual Exploitation and Abuse in the Aid sector and calling for “sustainable, meaningful change” in the sector to stop the abuse from occurring. The Committee is currently investigating the effectiveness of UK aid abroad. Pauline is also a member of the Joint Committee on Human Rights, a member of the Administration Committee, which looks at, amongst other things, the restoration and renewal of Parliament. Pauline was previously a member of the Committee on Arms and Export Controls.

Pauline was previously a Parliamentary Private Secretary in the Foreign Office to the Minister of State, Rt Hon Sir Hugo Swire then to Rt Hon Sir Alan Duncan MP.

Pauline is working on a number of campaigns at the moment including: continuing to ensure that her private member’s Marriage and Civil Partnership (minimum age) Bill progresses through to the next stage in its journey to becoming law; campaigning to save Derby County Football Club, which has raised the awareness of football governance; calling for a ban on the import of hunting trophies to protect the world’s endangered and threatened species; advocating for Derby to be the Head Quarters of Great British Railways; supporting the bid for Derby to be the UK City of Culture 2025 and campaigning to raise the awareness of aortic dissection - sitting on the board of trustees for The Aortic Dissection Charitable Trust working to improve the diagnosis and treatment for patients with aortic dissection.