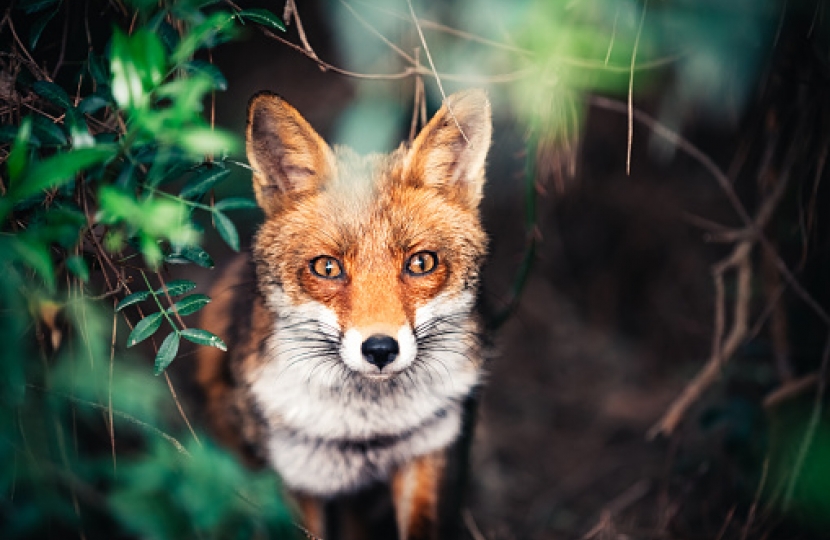 I appreciate the strong feelings many people have on this issue and I share concerns for the welfare of our wildlife. As you may know, fox hunting is banned under the Hunting Act 2004, and for an offence to be committed the behaviour in question must violate the Act’s provisions. At the 2019 General Election, I was elected on a manifesto which committed to making no changes to this Act. I would like to assure you that those found guilty under the Act are subject to the full force of the law.

Since the introduction of the Hunting Act 2004 many hunts have turned to trail hunting as an alternative to live quarry hunting. This involves a pack of hounds following an artificially laid, animal-based scent. It closely mimics the hunting that took place before the ban, but does not involve a hunt for a live fox, so is not banned. For an offence to be committed it is necessary to prove that a wild animal is being hunted intentionally. If proven, this can lead to a prosecution and an unlimited fine. Between 2013 and 2019, a total of 471 individuals were prosecuted under the Hunting Act and 227 individuals were found guilty.

Of course, anyone who believes that an offence has taken place during a hunt, including during a trail hunt, should report the matter to the police.

Trail and drag hunting on the Defence estate remain legal activities provided they are carried out within the provisions of the Hunting Act 2004. A range of people and activities are allowed access to the MOD estate subject to prior controls. You might be interested to know in 2020-21, the Defence Infrastructure Organisation granted 18 licenses for trail hunting, down from 26 in 2019-20.

As I am sure you can appreciate, it is up to each Local Authority to decide whether trail hunting can take place on public land within its jurisdiction. Likewise, it is up to an individual public body to decide what activity takes place on its land. I know, for example, Nottinghamshire County Council banned trail hunting on its land in 2019 and Forestry England can suspend events or stop them completely if illegal activity takes place. There are no plans to change the law on trail hunting across England and Wales.