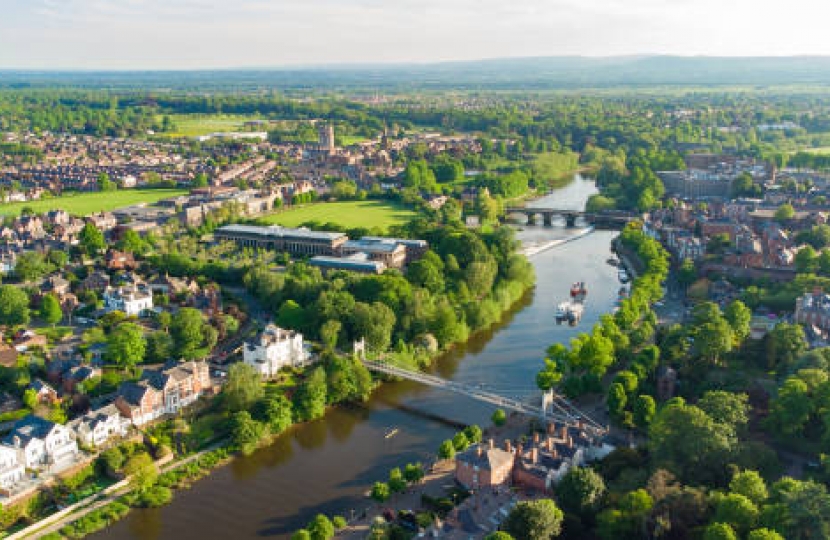 Thank you for contacting me about the Environment Bill, and in particular the consideration of the Lords’ Amendments relating to storm overflows and sewage in our rivers.  Last month, the House of Commons was asked to support the Duke of Wellington’s amendment regarding storm overflows. I am not recorded as voting in this particular division because I was ‘slipped’ on this day. This is a parliamentary term which means that I was not able to vote in person due to being at important constituency business.

There then followed a wholly exaggerated and misleading social media campaign against MPs who either supported the Government or who had abstained on this vote, claiming this meant MPs had voted to allow water companies to continue discharging sewage into our rivers. This is not true.

On Monday 8th November, the House of Commons considered the issue again, and I voted for the Government amendment which has the effect of reducing sewage discharges into our rivers. This has the same effect as the Duke of Wellington’s amendment, but has been redrafted in order to give it proper legal effect. The Duke of Wellington’s amendment imposed a duty on water companies to improve their performance, but did not specify an enforcement mechanism. The new Government version imposes enforcement of this duty – if we do not see sufficient progress from water companies then we will be able to take robust enforcement action. I have included a link to the debate in Parliament for your information: https://hansard.parliament.uk/commons/2021-11-08/debates/40159A3F-2511-43B9-A7A1-F11748671DF7/EnvironmentBill - I would particularly draw your attention to the points made by Environment Minister Rebecca Pow MP at the beginning of the debate regarding storm overflows.

As such, I am pleased to confirm that I voted to impose a duty on water companies to reduce storm overflows which are discharging sewage into our rivers, and in favour of the Government’s approach to tackling this issue – which will take time, but which is one which I believe is extremely important.