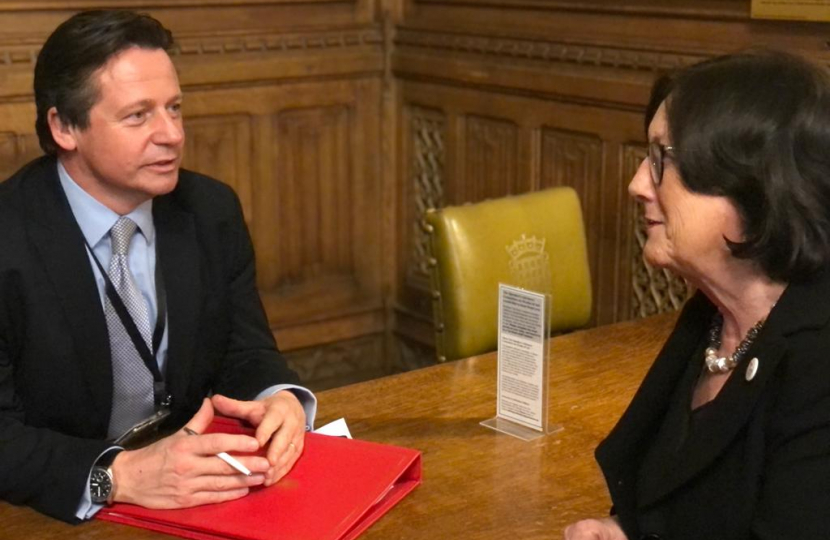 On Tuesday 28 June, I led a debate in Parliament about the administration of Derby County FC.

The Sports Minister attended and responded to the concerns I and other local and regional MPs raised.

I had three main areas of concern.

Firstly, I sought clarification from the Sports Minister about how he can oversee the work of the administrators and ensure that they are acting in the best interests of Derby County FC fans.

Secondly, I asked the Minister about ensuring that the EFL are actively engaged in the campaign to save Derby County, and not simply taking a back seat.

Finally, I want to ensure that what has happened to Derby can never happen again – and this means legislation in Parliament to set up a new body regulating football governance. I asked the Sports Minister when we could expect this much-needed legislation.

I recently met with local Allestree Councillors and attended a site visit on Woodlands Lane, outside Portway Infant School, Portway Junior School and a pre-school nursery. It is a very busy crossing point, made very much more dangerous by all of the parked cars on the street.